San Diego’s music scene is currently exploding and nowhere is that more evident in the amount of artists signed to major labels and conversely, the amount of artists currently charting, ranging from acoustic guitarist David Maldonado to reggae favorites, Hirie. The latest locally based band looking for national success is Avenue Army, who recently signed to Cleopatra Records. 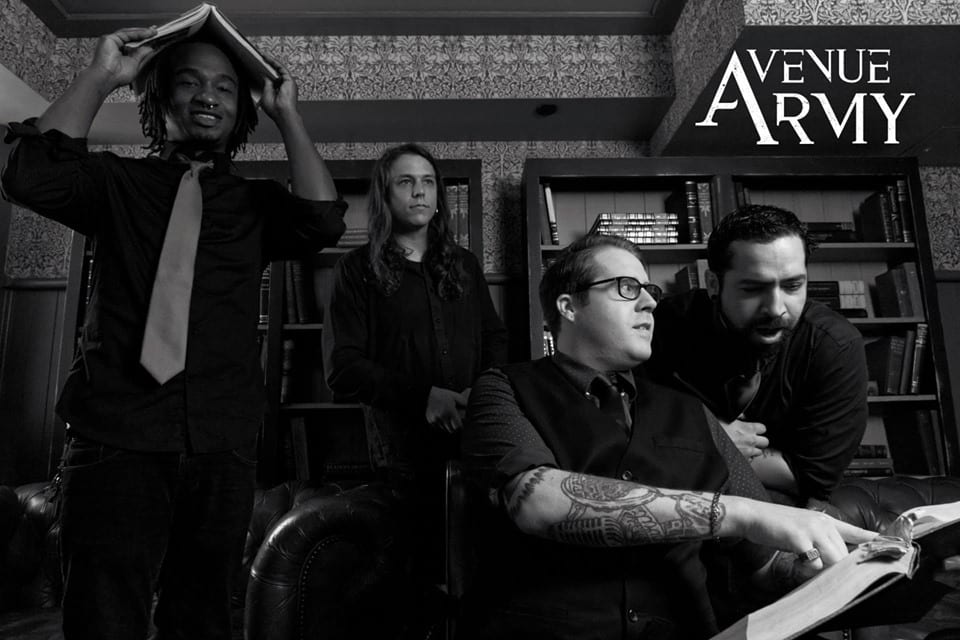 Avenue Army’s move west was for pragmatic reasons. “ After playing and touring heavily in the midwest and even abroad, we learned that our sound didn’t quite fit in with any of the shows we were playing or the bands we were touring with,” Bergstrom said. “That’s not a bad thing by any means, but we felt that it might be a smart business move to go to an area where our sound and vibe might be more popular.”

How would the group describe their sound? “We are pretty comfortable calling ourselves a “rock band” these days due to the fact that music labels want to describe sound and the industry has gotten so eclectic,” Bergstrom said. “We have elements of blues, funk, southern rock, alternative, indie and for sure some pop-punk vibes as well though. Our influences include way too many to cite, but The Beatles, The Cure, Green Day, Weezer and The Kinks would be among them.”

Bergstrom had his eyes on Southern California but didn’t specifically pick out San Diego, he chose LA initially. “After hearing about another band member’s (James Grayson) vacation, I changed my mind and chose to shoot for the San Diego area. Grayson told me, “Yeah man…..everywhere we go down here there is pop-punk and alternative rock being played in the businesses, restaurants, shops….they love that stuff here!” In retrospect, we are so happy we ended up in San Diego because there really isn’t any other place like it….and the music scene and camaraderie we have experienced is second to none.”

The band’s first recording for Cleopatra Records is their recently released “The Holding Steady” EP, with an album set for summer 2020. “There is a chance that our whole catalog might become available through the label but we are not sure at this time. Something to talk about down the line,” Bergstrom said. Meanwhile, he is pleased with his new label. “Cleopatra Records are amazing!,” he said. “Everyone on their team has been great to us, and we want to give a special shout out to Benny Cardenas, Senior VP / Creative & Sync. He’s been great to work with and we are so amazingly stoked about the relationship we have with them and the long term relationship we are going to build with them.”
He notes the music biz can be tough, but he considers playing and writing music to be a life choice. “The music biz certainly is getting harder and harder, but we do it because, for us, we can’t NOT do it,” Bergstrom said. “It is like breathing for us, and life seems hollow and bleak without being able to take our band, create, hustle, and push it as far as we can go! We have always found a way to move forward no matter what.” 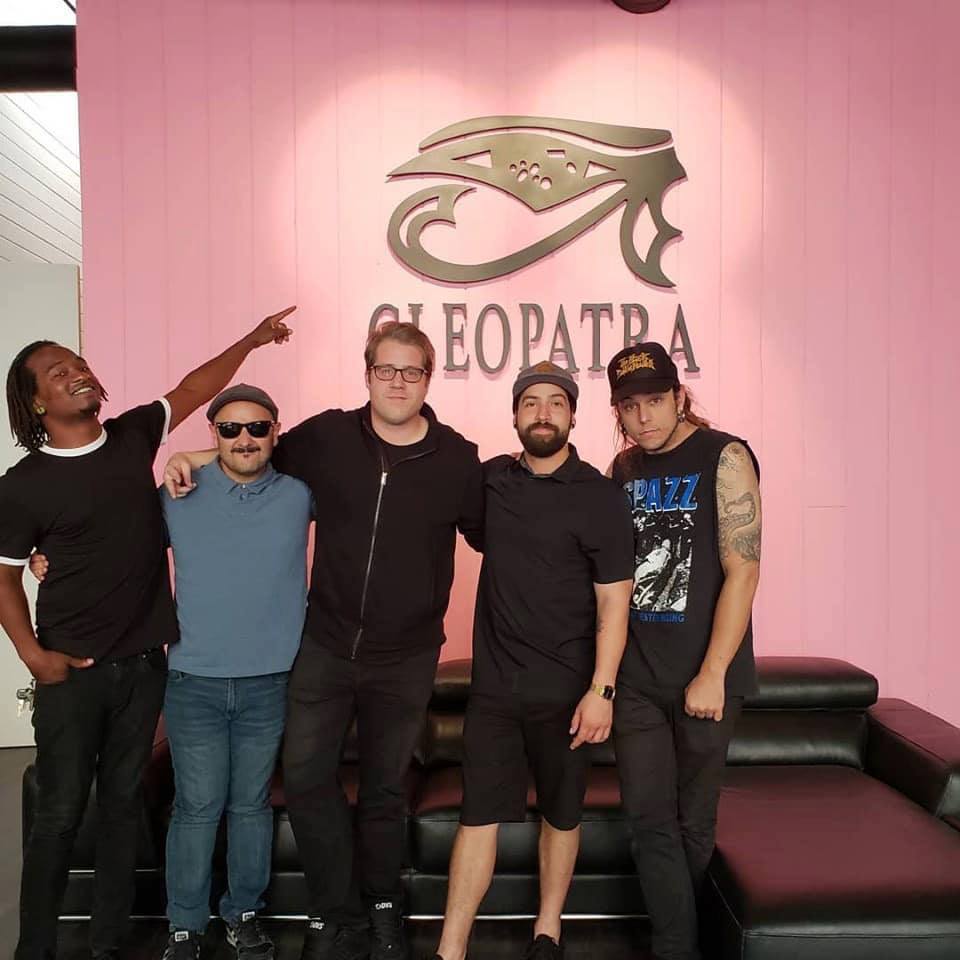 2020 looks to be Avenue Army’s biggest year yet, with new releases, recording sessions in January with producer Adam Cisco and more touring ahead. It’s been hard work to get to this point, but things look good for Bergstrom and his band mates. “My favorite part about being a musician is the ability to be able to take a concept or idea and create lyrics and melody around it, communicate it to three other guys, and watch and listen to it become a real, tangible, end product that can have an impact on other people,” he said. “That process never ceases to amaze me or put a smile on my face.”